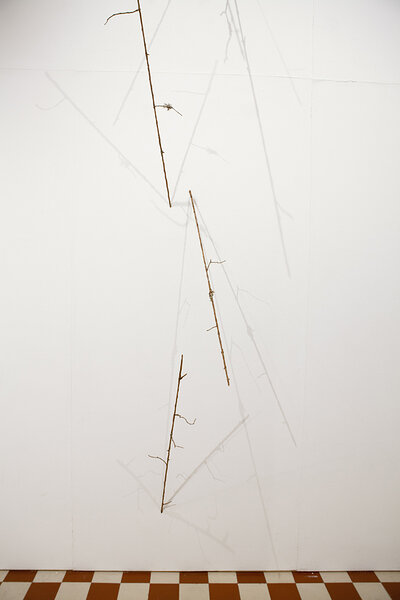 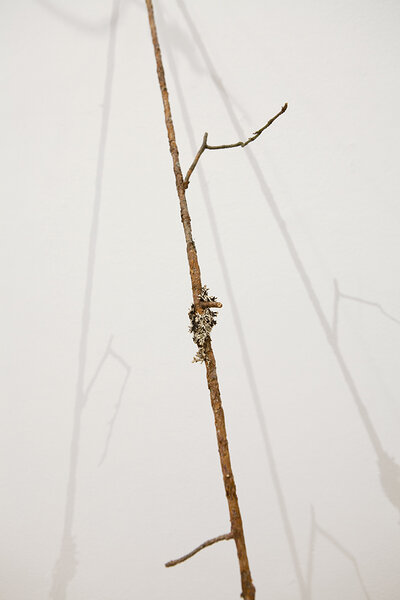 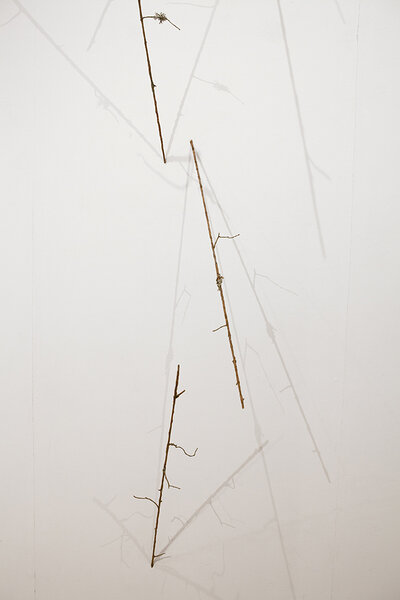 Galleria Huuto started to organize exhibitions in 2002, first at Viiskulma in Helsinki. After many eventful and art-filled years, Galleria Huuto is currently located in Kamppi, in the courtyard at Kalevankatu 43. Promoting a sense of community and diversity and offering an outlet for artistic experiments, the project launched by 25 young artists has gradually grown into Finland’s largest artist-run gallery. Today Huuto has 140 members. Every year, more than 50 exhibitions are held at Galleria Huuto, which makes it the biggest operator in Helsinki’s visual arts scene based on its exhibition volume.

In order to celebrate its 20th anniversary, Galleria Huuto will bring together a wide selection of works from its members. In accordance with the gallery’s exhibition policy, the anniversary exhibition Oooooooh! will also be surprising and exceptionally diverse, representing big and small art and everything in between. For the duration of this exhibition, Huuto will double its floor area as works will not only be on display in the actual gallery space but also on the third floor of the building where additional spaces have been rented for this special occasion.

The event is supported by the City of Helsinki, Oskar Öflund Foundation and Art Promotion Centre Finland.